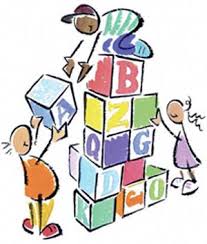 Porsando was going about his way down the road.
While thinking to himself, he was approached by a crow who asked him the way to his home.
Surprised as to why would ask him of all people. As the crow flew away, he kept thinking about whatever he was thinking before.
A fox approached and asked the way to the crow’s house.
Baffled, he was still trying to figure out what his name was without any breakthroughs, he did not know why so many questioned where asked of him.
Porsando had even forgotten about how long he had been on the road, or who he was for that matter.
now being approached by a sparrow looking for its nest, he was now completely amazed and confused.
the sparrow saw the confusion in his eyes and quickly flew away
Porsando didn’t know why he was asked so many questions! He didn’t even know his…
or he thought he didn’t know much
and sometimes he wondered if he didn’t even know anything except that he was always on the road.
as he was deep in thought, someone called out his name “Porsando! “and he immediately knew was he was being asked so many questions . 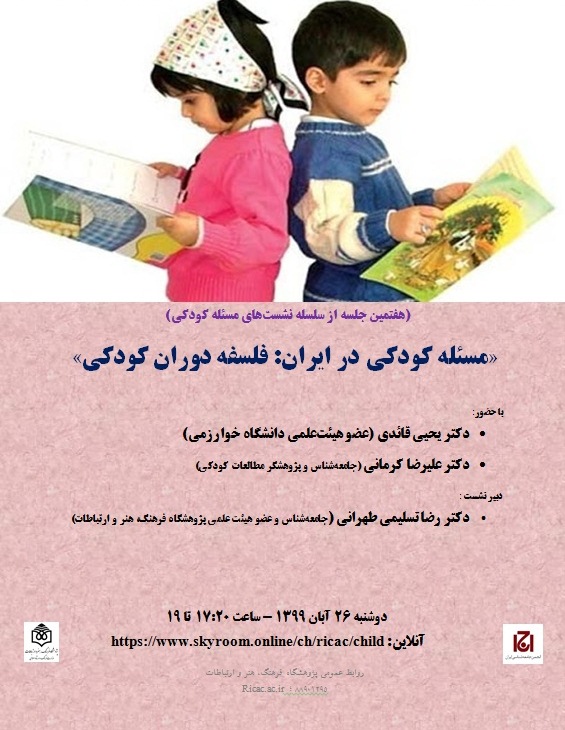 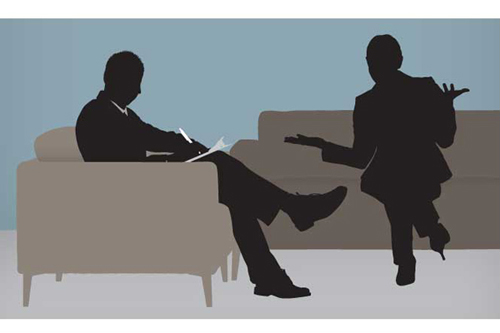